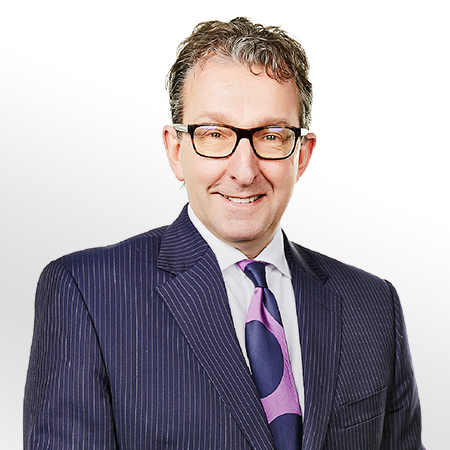 Since the merge of Romans and Leaders in 2016, the business has been working to build a core ‘group’ of functions, while still trading as two separate brands – Leaders and Romans. In light of this, the decision has been made to focus on a group Residential Sales function, which Kevin will oversee. Reporting in to him will be eight Regional Sales Directors – three representing Romans and five representing Leaders.