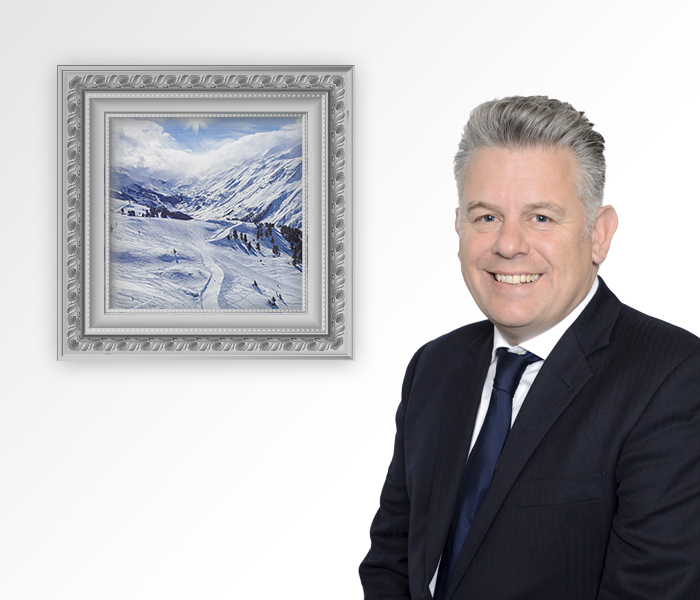 Stuart is a founding partner of Dunlop Heywood where he is responsible for the rating team. He has significant experience of all rating matters including rating appeals, rates management and rates audit. Dunlop Heywood was acquired by the Leaders Romans Group in 2020.

Stuart was awarded Fellowship of the Royal Institution of Chartered Surveyors in 2017. He also holds the RICS Rating Diploma. First awarded in 1922, the RICS Rating Diploma has long been recognised as the gold standard in terms of measuring the capability of rating surveyors. Stuart frequently acts as expert in the Valuation Tribunals, the Upper Tribunal (Lands Chamber) and has given expert evidence to the Lands Tribunal Northern Ireland, the Valuation Tribunal Ireland and the High Court Chancery Division.

His clients include ratepayers holding specialist properties such as docks and harbours, airports, casinos and renewable energy sites. He also advises across many classes of conventional property including owners of over 50 shopping centres and retail parks across the UK.

Stuart is active throughout England, Wales, Scotland, Northern Ireland and the Republic of Ireland. In 2017 he was appointed to the Executive Committee of the Rating Diploma Holders’ Section of the Royal Institution of Chartered Surveyors.

Outside of work, Stuart enjoys skiing, sailing and shooting.