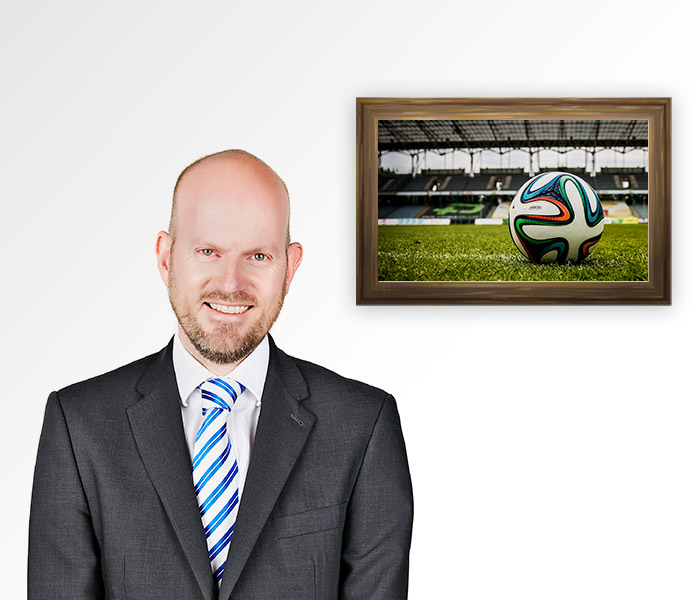 Matt is a qualified Chartered Certified Accountant with over 20 years’ property industry experience. Matt joined the Group in 1998, initially as Leaders CFO. During this time, he was responsible for all financial compliance of the Group.

Matt is married with 3 children and spends most of his weekends with his family, following his beloved Brighton & Hove Albion FC, home and away, and England whenever he can – he still hopes to see England win the World Cup in his lifetime.