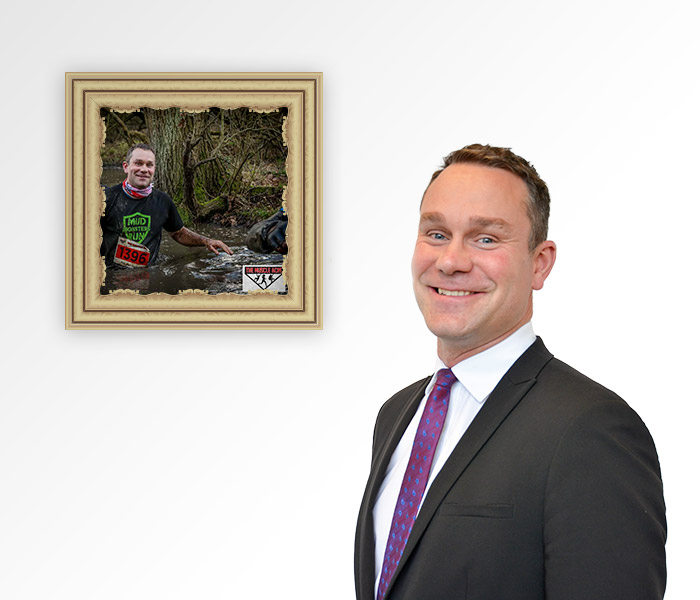 Ian has always had an interest in property and the built environment. Upon graduating from UCL with a Master’s degree in International Town Planning, Ian began his career with Vail Williams in Guildford, before joining Broadway Malyan where he worked on a number of major urban extension projects in the UK as well as projects in Canada.

As a Chartered Town Planner, Ian’s understanding of the planning system combined with his commercial awareness and extensive network of contacts in the development industry, led to him joining Romans in 2012.  Ian is very hands on and has built a reputation for identifying development sites and providing landowners with honest, informed, professional advice leading to him being appointed Group Land Director in 2017.

A keen sportsperson and Aldershot Town FC fan, Ian enjoys running, and playing football and squash. He also has a passion for travel having spent time living in Spain, Italy and South Korea.