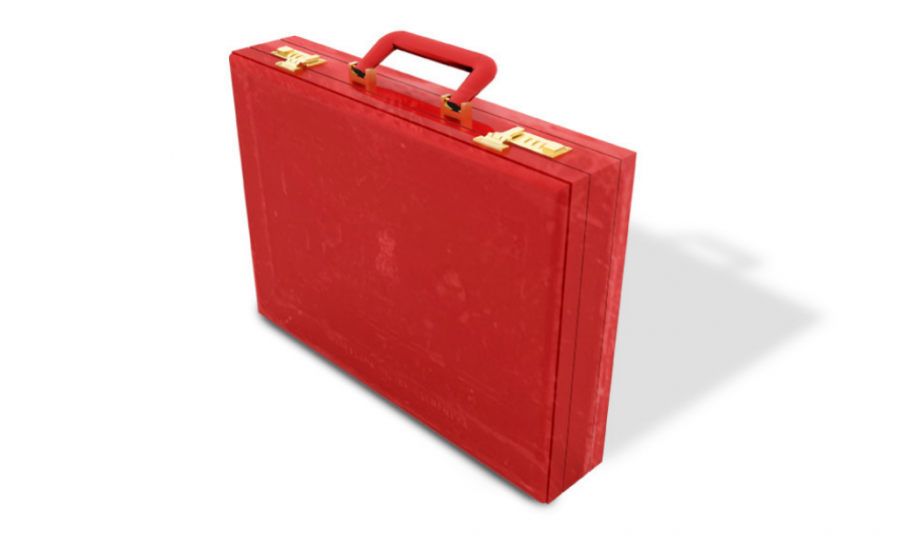 Spring Budget 2022: Is there any good news for the property market?

In the Autumn of 2021, things were looking good. The economy was recovering faster than expected, wages were rising faster than inflation and the fear of high levels of unemployment following the end of furlough were replaced with record high job vacancy levels across the country.

A few months on and the picture is very different. Inflation is already 6.2% and is expected to hit 8%, with the increase due to huge fuel, food and utility hikes. Wages are now lagging way behind price growth and the sanctions placed on Russia, due to its war with Ukraine, could impact on many economies’ ability to grow – including our own.

It’s against this rocky backdrop that Rishi Sunak delivered this year’s Spring Statement, outlining the Government’s plans to help drive the economy forward during these tricky times.

Here’s our quick summary, highlighting some of the changes announced that may homeowners, landlords, and tenants either this year or in the future.

The Government’s outlook on the UK economy

The other key news is inflation. At the last budget, the view was that inflation could reach 4% in 2022 – however, today the Office of Budget Responsibility expects it to average 7.4% over the course of this year. This is against a target and fairly long-term average of 2-3%.

Despite this, there is some good economic news in that unemployment is already at a pre-pandemic low of 3.9%, although this rate is slightly higher among those who are renting.

There were several key announcements that will affect many people, either right now or in the future:

This is because National Insurance will now only be applied once people start earning more than the personal allowance of £12,570. Previously, the threshold was £9,568 (that’s for PAYE employees – different rates applied for the self-employed).

This is good news for those earning a low wage, especially those renting, as it could mean an additional £330 a year in their pockets.

And finally, although you’ll have to wait until 2024, the Chancellor has promised to cut basic rate income tax by 1p, which is good news for most workers as it’s a real rise in take-home pay.

Secondly, for those keen to improve the energy efficiency of their properties, the Government is now offering to reduce VAT to zero on things like solar panels, heat pumps and insulation. With the current proposal that all newly-let properties will need an EPC rating of C by 2025, this saving could be significant for all those landlords who need to make improvements to ensure their property can continue to be legally let.

Finally, for those vulnerable households that are really struggling to pay their utility bills and afford food, the‘Household Support Fund’ – which local authorities can use at their discretion and which is currently £500 billion – will be doubled from April this year.

Was this a good ‘mini-budget’ for the property market?

Given the rumours that Rishi Sunak might increase the additional Stamp Duty Land Tax for second homeowners from 3% to 4% and he didn’t, this can be considered a good budget.

In addition, although high inflation is going to make life harder for everyone, it is expected to last just a few years, rather than long term. And the fact that the economy is still expected to grow well this year is good news for the property market.

Property prices have been rising well in most areas across the UK through the pandemic. In the last 12 months we have helped advise our landlords at the time of renewals with existing tenants what uplift they should consider, whilst rents have also risen for those letting to new tenants. This price growth in both sectors is helping the property market continue to perform well, despite the additional uncertainties we’re facing in 2022.

Are there actions worth taking following the various announcements?

If the EPC rating of your property is below ‘C’, it’s worth thinking through the kind of measures you could take to get that rating up. Both landlords and homeowners are being encouraged to improve energy efficiency and there is the added incentive of potentially mitigating the current huge rises in utility bills too.

Finally, it’s a good idea to check every year or two whether your home and/or rental properties are keeping up with inflation – otherwise your investments are effectively dropping in value. Our staff across our 200 branch network of estate and letting agents are experts in helping work out if property prices and rents are rising in line with the cost of living.

Backed by leading private equity firm, Platinum Equity, we have a network of over 219 branches across the country and employ over 2,600 people.