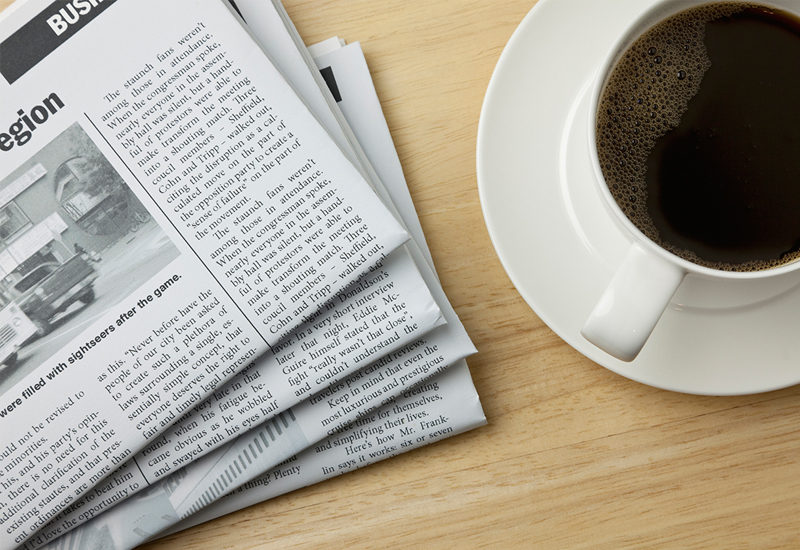 National property specialist Leaders is today (19th January) marking the 10th anniversary of the death of its founder Neville Lee, the man who reformed the lettings industry in the 1980s. 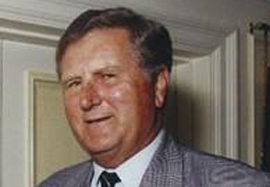 Mr Lee, who was also the co-founder of the Association of Residential Letting Agents (ARLA), was appalled by standards in the lettings market when he let his property in the UK while working overseas. He vowed to reform the industry by promoting integrity, honesty and quality.

Speaking several years before his death, Mr Lee admitted to being “ashamed” of the state of the lettings market and was alarmed by the “unacceptable and unsafe” housing that was routinely being let, particularly to young tenants.

“It was because of these poor standards that I co-founded ARLA and set up my own lettings business,” he explained.

Now, 10 years after his death, many of the changes implemented by Mr Lee are still benefiting tenants and landlords across the UK through greater transparency in the industry and a commitment by ARLA agents to letting only suitable properties and protecting client money.

ARLA is widely recognised as a key regulator of letting agents and instils best practice and a crucial code of conduct in its members, while Leaders is still committed to its original principle of providing a dedicated, personal service to every customer that is underpinned by trust.

Allison Thompson, managing director at Leaders, says: “Mr Lee’s legacy continues to be a lettings industry that is better for everybody involved; landlords, tenants and agents.

“He was rightly shocked by the poor quality of rental properties and the rise of rogue agents in the 1970s and 1980s and set out to make lasting changes. Membership of ARLA marks letting agents out as being committed to meeting industry regulations and delivering a reliable service.

“At Leaders, we are proud to be a member of ARLA and of the achievements of our founder. We continue to put his ethos of best practice and integrity at the heart of everything we do.”

In 1995, Mr Lee became the first person to be awarded an OBE for services to the lettings industry.

Leaders was founded by Mr Lee in 1983 from a single office in Brighton. Today it boasts more than 120 branches across the UK and employs in excess of 1,300 people.